We met in Venice with 161 European innovators from 24 different countries to work on “restarting the old country”, and education was the first topic. There was a new energy there. Fresh. Stimulating. In two words: Restart Europe! The event, which was not titled Restart Europe by chance, was organized by Microsoft and StartUpItalia, in collaboration with HP and Vodafone, and recently united many young people under 30 at the Arsenale di Venezia to share ideas and experiences and to layout together the guidelines for changing Europe (or for at least starting on the right path). Restart Europe was the first of a series of encounters that took place during the second week of July dedicated to digitalization and renewal: Digital Venice, which was promoted by the Council of the European Commission. 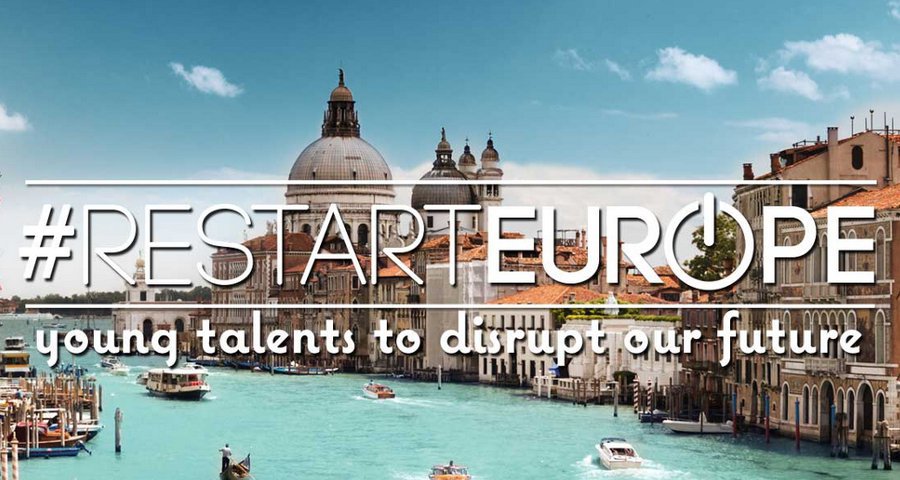 THE GOAL. 5 working tables were organized, one for each point on the European Digital Agenda: work, education, smart cities, economy, and digital democracy. The goal was that of having a paper ready with 10 concrete proposals that were then presented on July 8 to the European Commissioner for the Digital Agenda Neelie Kroes  and to Matteo Renzi, President of Italy and the European Parliament. And education was in the spotlight. 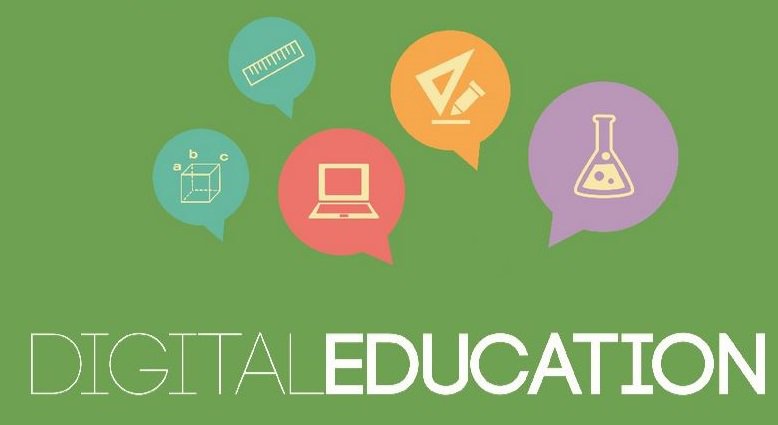 DIGITAL EDUCATION. Schools cannot remain indifferent to the new needs of our times. We are changing. We are in the digital age, whether we like it or not. Competency in IT takes third place among the most requested knowledge in the work world. The Italian education system must keep this in mind and work towards aligning itself with the rest of Europe. In Italian schools, in fact, less than two students out of 10 have access to a PC, while in Norway there are more computers than students. Can Europe contribute to making access to technologies more homogenous? This was discussed in Venice. And many separate voices were transformed into a chorus.

THE BIG QUESTIONS. The five questions that answers were asked for during the round table discussions on digital education regarded the role of social networks within the scholastic system, the training of teachers, understanding of digital tools and, finally, e-learning. 23 young innovators discussed this coordinated by 3 important figures from the world of education and startups: Andrea Gerosa, Alessandro Magnino, and Alessandro Rimassa.

The discussion began at 14.30. Here below are the photos of the innovators at work: THE SOLUTIONS. The main issue that emerged from the round table discussion was the need to stimulate dialog between schools and the work world. This way it is possible to keep up with the times, staying aware of the real needs of our country and how the school must form its young people in order to allow them to confront the present (and future) in the most competitive ways. Another fundamental point is guaranteeing a stable connection in classes. Digital cannot be discussed if many Italian schools still do not have WiFi access. We must grow aiming towards excellency, trying to replicate good European practices. And it is precisely within this optic that it would be opportune to allow schools to be free to experiment with new learning methods and measure the results.